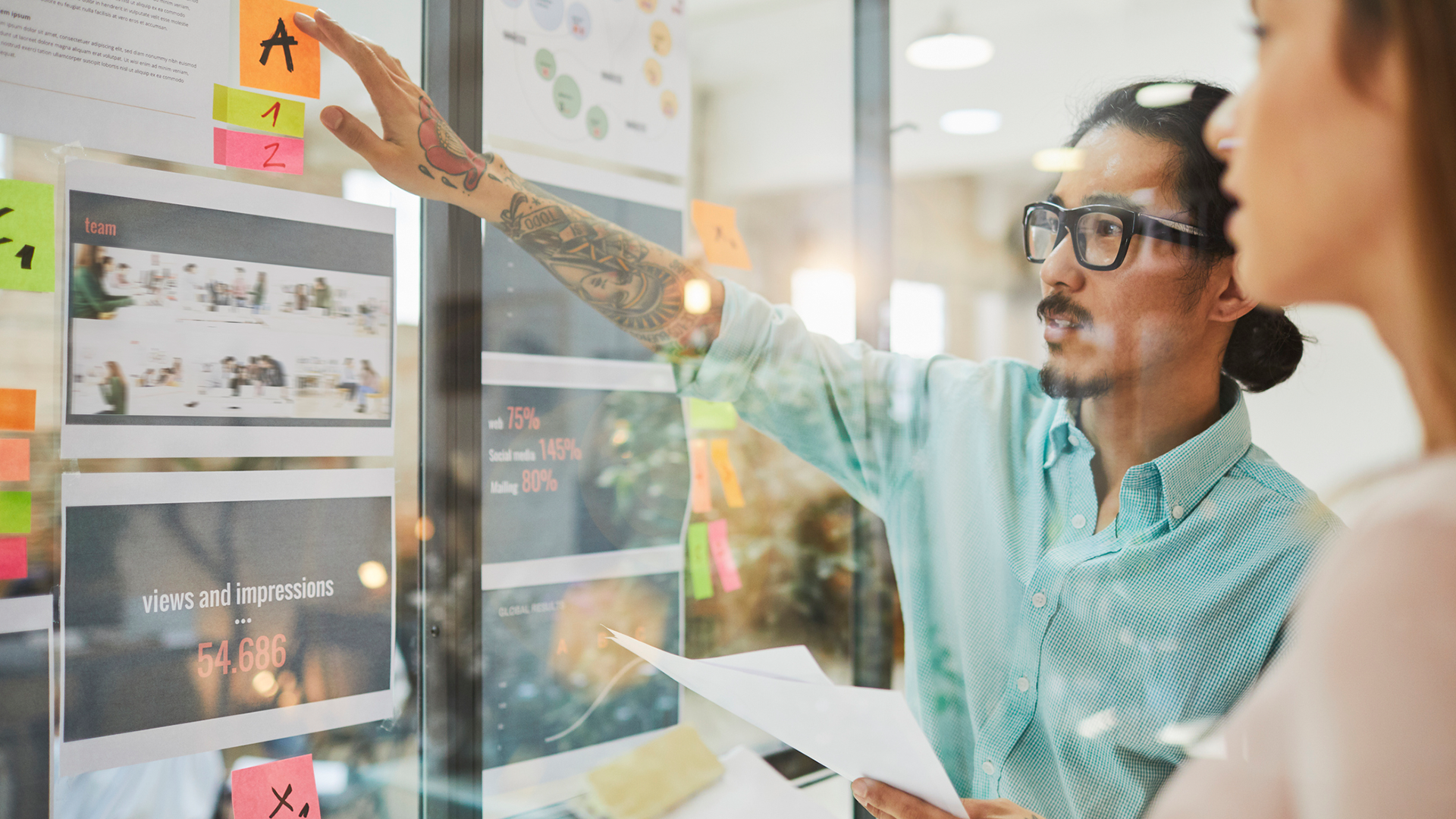 How To Turn Great Ideas Into Successful Ad Campaigns

At the core of every great ad campaign is a great idea. Ideas that are an amalgamation of creativity and collaboration that inspire action. In the end, it’s the creative decisions and final execution of great ideas that will ultimately determine the success of your ad campaign. Through the analysis of thousands of video ads, Google’s creative team recently reviewed 4 basic principles that should guide any writer, producer, designer, director, editor, and marketer as they work to develop and execute the next great idea…

Now, let’s watch a recent ad produced by The Moran Group and identify where and how these principles are used in the final execution. This ad was served to an in-market audience across streaming devices with the primary goal of driving immediate action.

First, we grab the viewer’s attention by presenting a strong economic-driven offer, telling them that they can get a new roof and keep their cash through the sponsor’s “Roof Now, Pay Later” program. We then establish the sponsor’s branding by going full screen with their logo, url, and position as the area’s “Most Trusted Roofing Contractor”. In addition, we keep the sponsor’s logo, url, and phone number on screen for the entire ad. We then connect with the viewer by presenting a solution to a problem while visually showing footage of a happy satisfied customer. We end the ad with a clear call to action, offering the viewer simple directions to get the roofing help they need.

Every ad campaign sets out to achieve a specific goal. Whether your aim is to increase awareness, drive consideration, or inspire immediate action, it is important to keep these simple principles in mind to give your next ad the highest probability of success! 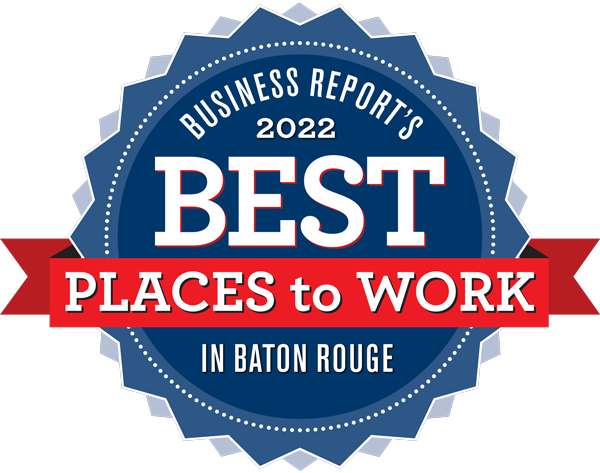